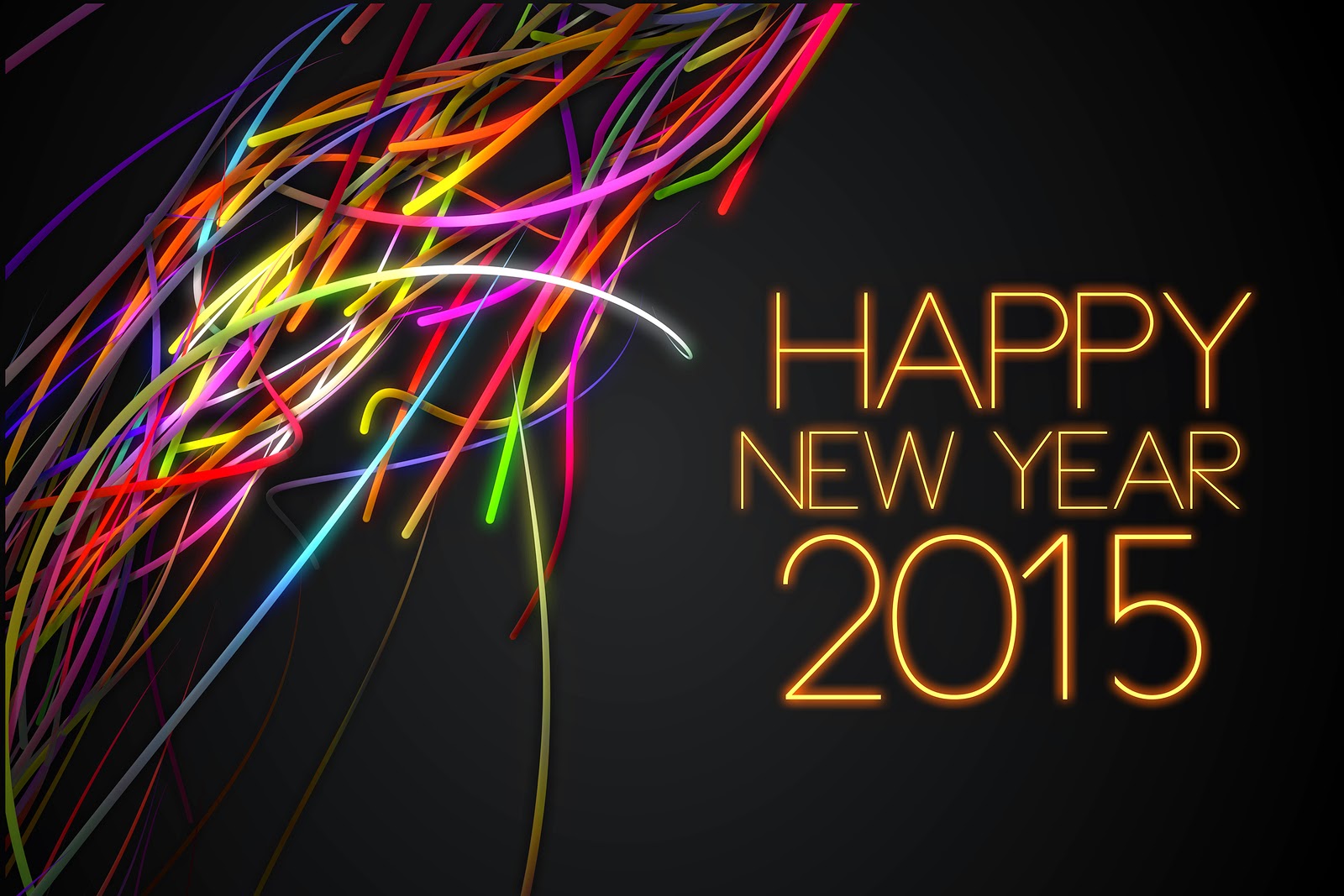 December 31st  is a day where we get to say goodbye to a year and welcome a new one and in New York City people celebrate this moment waiting for the Time Square Ball.

The Time Square Ball is a time ball located in New York City in the area of Time Square. Located on the roof of one of the Time Square, the ball is a prominent part of a New Year’s Eve celebration and Times Square colloquially known as the BALL DROP, where the ball descends 141 feet and it goes down in a 60 second specially designed flagpole. This begins at 11:59 p.m ET, and resting at midnight to signal the start of the new year.

When it All Began!? 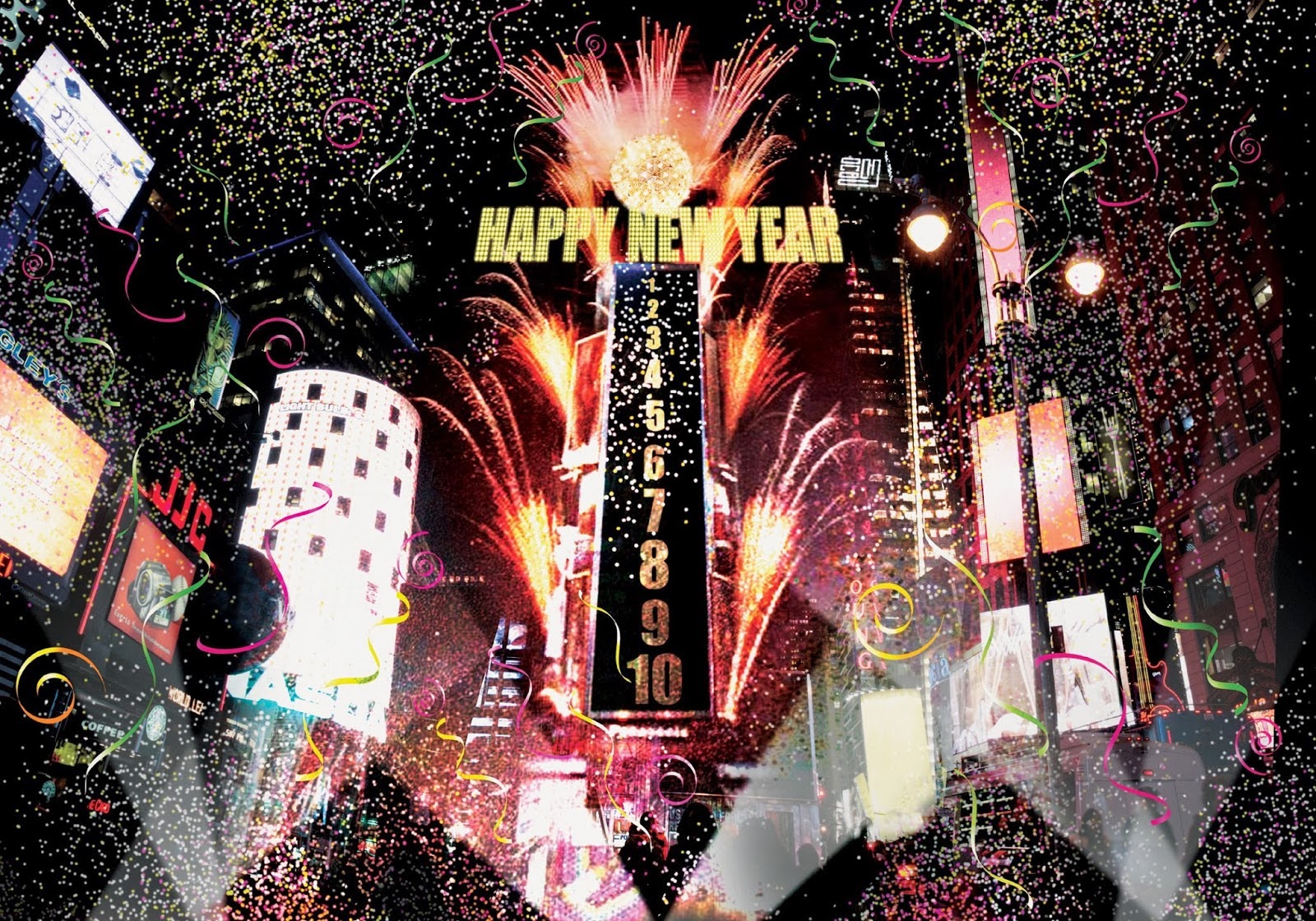 This event was first held on December 31,1907, to welcome the year 1908, the ball drop has been held annually since, except in 1942 and 1943 in observance of wartime blackouts. The balls design has also been updated over the years to reflect improvements in lighting technology, but the original design was made from wood and iron and lit with 100 incandescent light bulbs, while its current incarnation features a computerized LED lighting system and an outer surface consisting of triangle-shape crystal panels.

Since 2009 the current ball has been displayed atop the building year-round, while the original, smaller version of the current ball that was used in 2008 is on display at Times Square visitor center.
Who Organizes the Event Today? 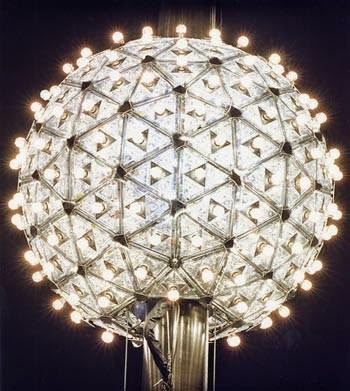 This event was first organized by Adolph Ochs, owner of The New York Times, newspaper, as a successor to a series of New Year’s Eve firework displays he held at the building to promote its status as the new headquarters of the Times, while the ball itself was designed by Artkraft Strauss.
The event is now organized by the Times Square Alliance and Countdown Entertainment, a company led by Jeff Strauss, and is among the most notable New Year’s celebration internationally and it is attended by at least 1 million of spectators yearly, and is nationally televised as a part of New Year’s Eve specials broadcast bby a number of networks and cable channels.

Thinking on Attending the Event!!! 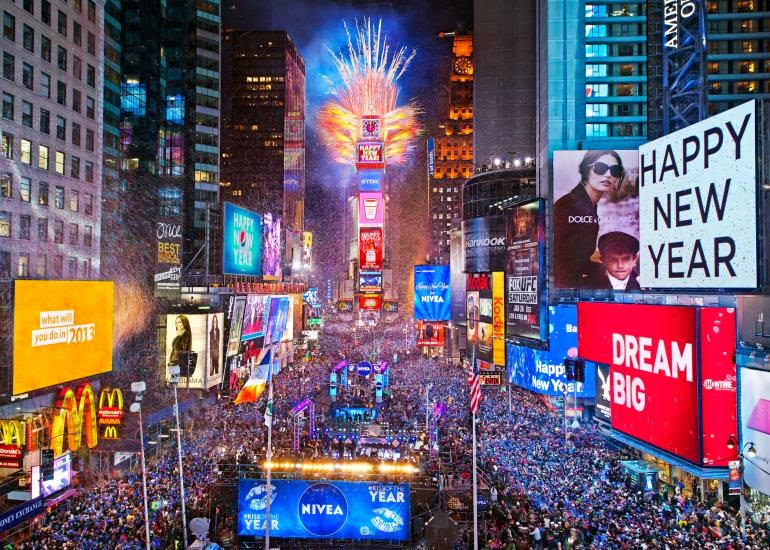 If you are planning on attending the even, festivities formally begins in the early evening with the raising of the ball around 6:00 p.m ET. Party favors are also distributed to attendees, which have historically include large balloons, hats, and other items branded with the event’s corporate sponsors.  The hours before the drop are preceded by hourly countdowns for the arrival of the New Year in other countries, along with live music performances by popular musicians.